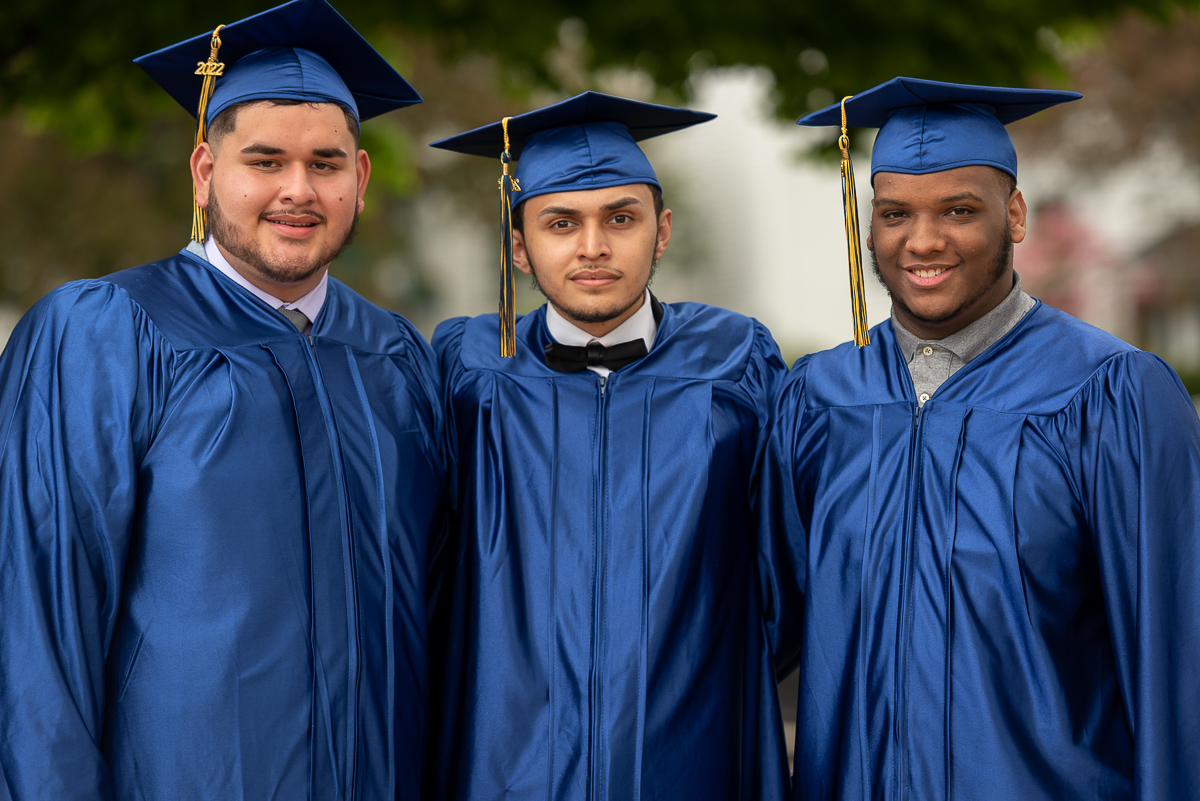 After a High School experience interrupted by the pandemic, all three BDA seniors were able to graduate from high school, earning more scholarship money per student than any other school year.

Emerson Herrera has attended BDA for 3 years and is technologically gifted. He is looking forward to studying Computer Science. “I’m definitely going to miss BDA” he said. “Although academically it was very challenging, we are all like a family here. I am excited about what comes next.”  Emerson received generous scholarships from both Oakwood University and La Sierra University. Currently he is undecided regarding what university he will attend.  His younger brother Samuel will continue at BDA as a Junior. 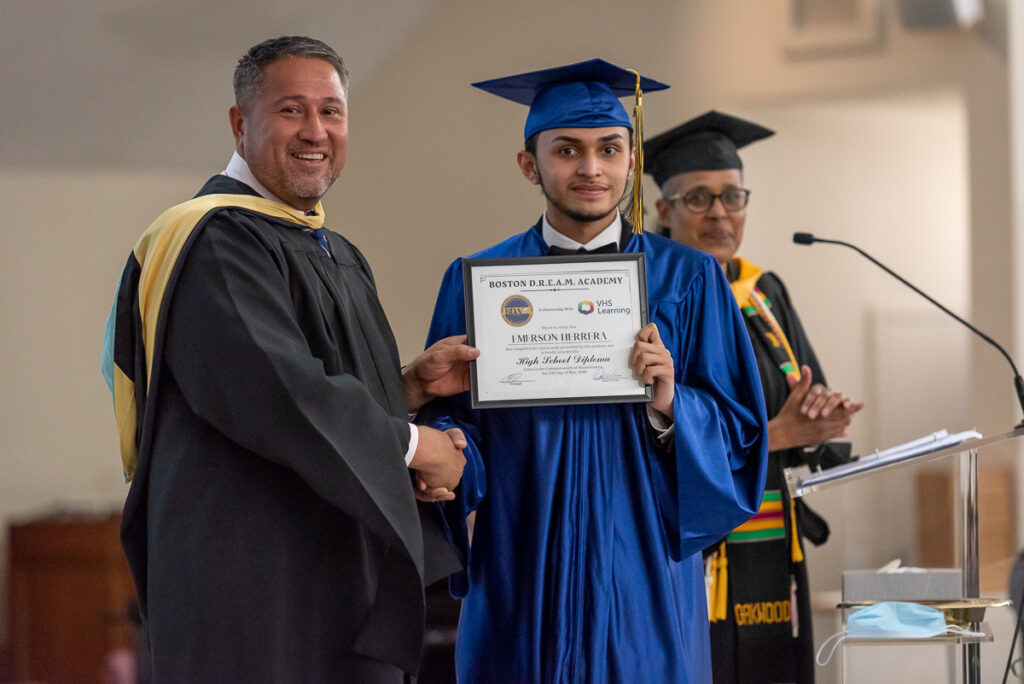 Alex Deleon was cheered on by his parents, siblings, aunts, uncles and grandparents.  After studying at BDA since Sophomore year, Alex is excited about what the future holds. “I have always wanted to be a psychologist since I was a little kid.  School was definitely not easy, but I feel so prepared for college.”  Alex also received generous scholarships from both Oakwood University and La Sierra University. He will continue learning at La Sierra University located in Califonia, studying psychology and business. 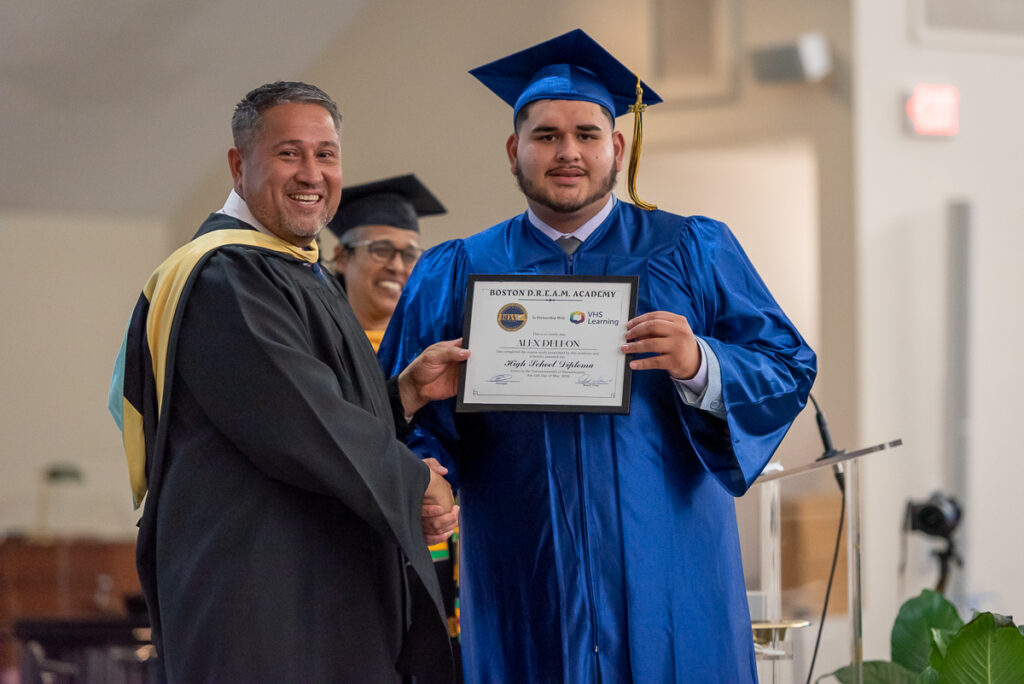 Igor Rodrigues has attended BDA since eighth grade. He recalls how much he did not want to attend such a small school that did not even have its own building. Now he says that he cannot imagine where he would be without  BDA  “BDA enabled me to dream big and I look forward to giving back.”   Igor also received generous scholarships from both Oakwood University and La Sierra University.  He has chosen Oakwood University, an historically black university located in Alabama to major in business. His younger sister Leonor will continue into her Freshmen year at BDA. 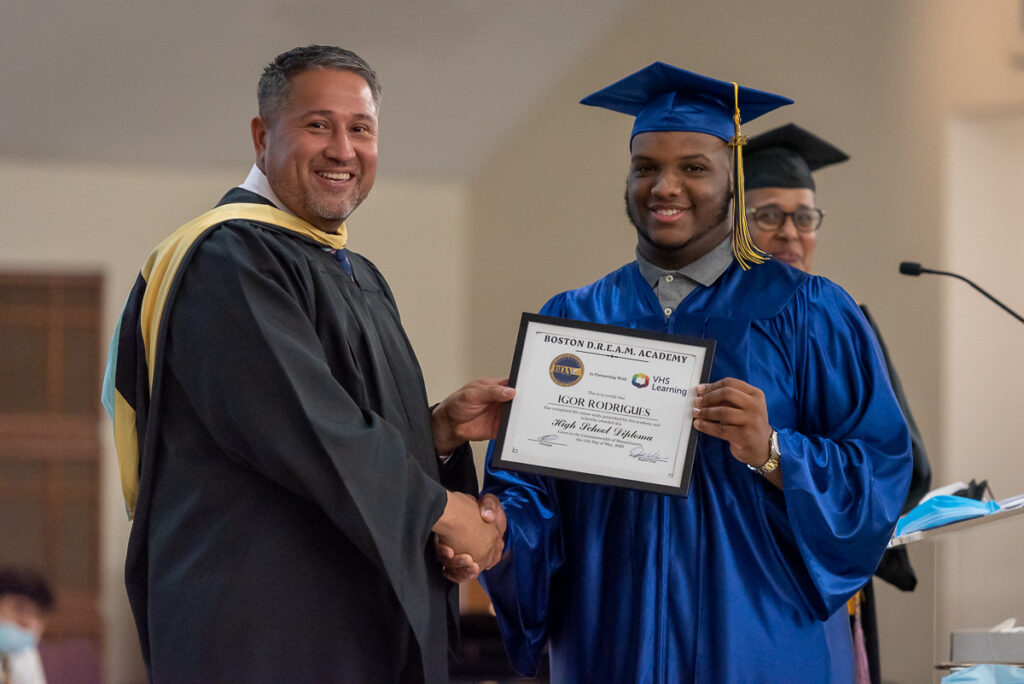 The graduation ceremony spanned two days and included rousing addresses from Pastor Jenks Brutus, pastor of the Waymark SDA church and Mr. Eric Rivas-Santiago, a former student of Principal Jackson and Director of Operations at the Berkshire Partner Boys and Girls club.  Parent testimonials and beautiful special music punctuated the services with an atmosphere of love and celebration. 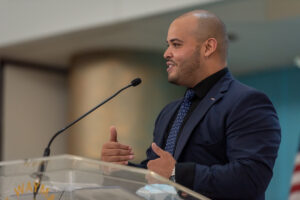 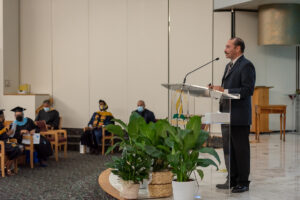 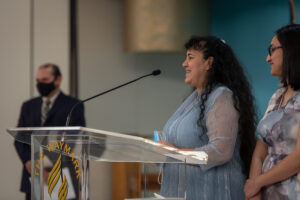 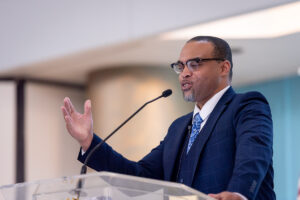 We pray that all three graduates will go on to live lives of purpose, leadership and success.