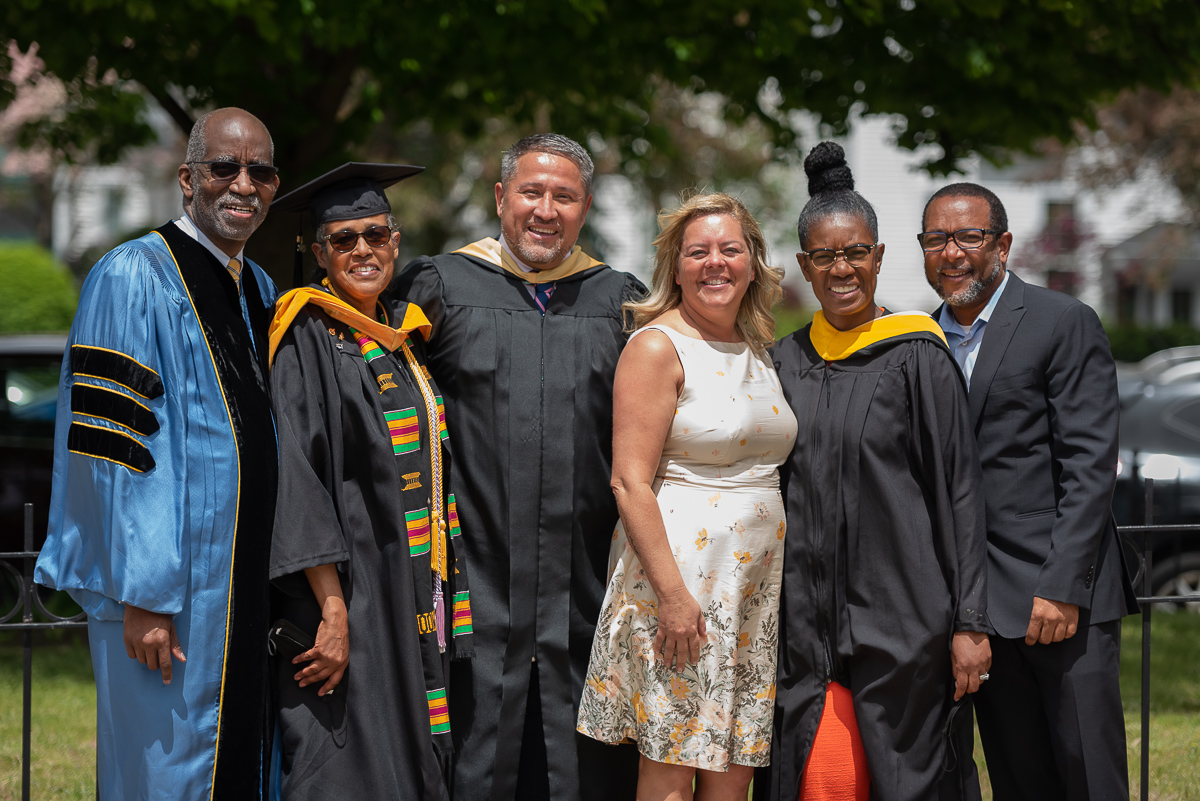 Several prominent businesspeople are donating their time and experience to help raise funds and strategically direct the DREAM Academy toward a sustainable and influential future.  Each member was recruited by co-founders Opal and David Williams and Principal Robert Jackson.  “We sought people with not only a heart that aligned with our mission, but also proven success across a number of industries.” Jackson said.  The group consists of well-known philanthropists, C-suite executives and educators.  Their common thread is a belief that the Boston DREAM Academy has the potential to become a replicable pilot that could be rolled out to effectively transform communities all over the USA.  “We see the DREAM Academy as Chapter One of an even bigger story,” said Blair Jackson, founder of BCJ Growth Partners and a member of BDA’s Strategic Advisory DREAM Team. “What has been put into motion in Boston could also impact Chicago, New York, LA… the possibilities are endless.”

We are so thankful to the wonderful people listed below for lending their world-class expertise as BDA’s Strategic Advisory DREAM Team: